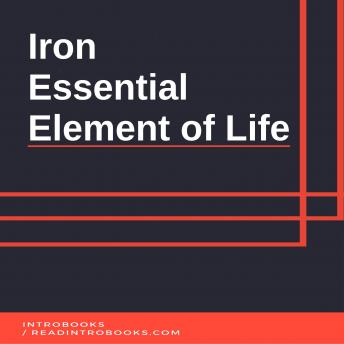 For the revolution to succeed, he'll have to make the ultimate sacrifice.


Favian of Draebard has been a Seer since he was thirteen. His visions are never wrong.


Now, he's leading a slave revolt along with a crazy shapeshifter, a ghost with an attitude problem, and the most stubborn, amazing woman he's ever met.


The good news is, it looks like they might succeed.
The bad news is, he'll have to die before they do.


But if Favian tells the others what the future holds, he knows they'll move heaven and earth to stop it happening-even if doing so sentences untold thousands to subjugation and slavery at the hands of an evil tyrant.


He'd always suspected that destiny could be one seriously cold-hearted bitch. Now he's sure of it.


The Lion Mistress: Book 3 is the concluding book in this reverse harem/poly romance series arc. It's full-length at 93,000 words, and ends with an HEA.


A special note for reverse harem lovers: I had never heard the term "reverse harem" when I wrote this series. It was always conceived as a poly romance story, just like The Horse Mistress. That said, it features one amazing woman who ends up with three adoring men at the end, and she is the glue that holds the four of them together.


The pace is medium burn, and the books contain strong LGBT content. If you dislike M/M, you'll dislike this series.