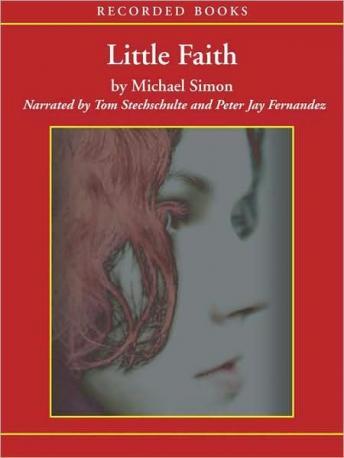 Acclaimed author Michael Simon's fast-paced police dramas are a hit with fans and critics alike. In this hard-hitting sequel to Body Scissors Simon returns to the Austin, Texas, PD of 1995-a time when the state capital was changing under the guidance of its new governor. Det. Dan Reles looks at the high profile case of the murdered former child star as a way to jump start his career and his life after being dumped by the woman he loves. His investigation leads him to the most pious power broker in the state and a nightmare of cult leaders and blackmailers. 'Tightly plotted, pithily phrased, and memorably cast, Little Faith sizzles with anger at hypocrisy as usual.'-Booklist