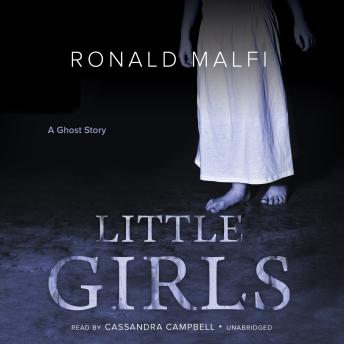 When Laurie was a little girl, she was forbidden to enter the room at the top of the stairs. It was one of many rules imposed by her cold, distant father. Now, in a final act of desperation, her father has exorcised his demons. But when Laurie returns to claim the estate with her husband and ten-year-old daughter, it’s as if the past refuses to die. She feels it lurking in the broken moldings, sees it staring from an empty picture frame, hears it laughing in the moldy greenhouse deep in the woods.

At first, Laurie thinks she’s imagining things. But when she meets her daughter’s new playmate, Abigail, she can’t help but notice her uncanny resemblance to another little girl who used to live next door … who died next door. With each passing day, Laurie’s uneasiness grows stronger, her thoughts more disturbing. Like her father, is she slowly losing her mind? Or is something truly unspeakable happening to those sweet little girls?