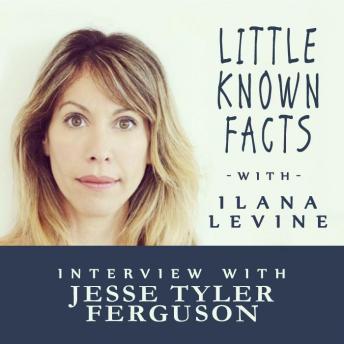 Little Known Fact: Jesse was the very first actor to be cast on the ABC hit sitcom, Modern Family!