The Little Shepherd of Kingdom Come 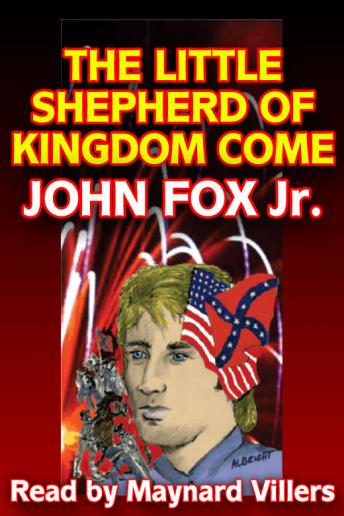 Set in the Appalachian mountains in the mid 1800s, orphaned Chadwick Buford is a young Kentucky boy with the unnatural luck to keep getting complete strangers to take him in and raise him for a time. After his foster parents die, Chad is taken in by the Turner family. Young daughter Melissa Turner falls in love with Chadwick. When Chad is separated from the Turners, he's then taken in by Major Buford. Although Chad doesn't know much about his own family past, the Major believes Chad is the descendent of the man's long lost relative. As he grows, Chad makes friends with the rich kids of the Dean family. Daughter Margaret Dean falls in love with Chad. But when word gets out that Chad may be illegitimate, the Deans, snobbish as they are, quickly sever ties with the young man. Years later the Civil War breaks out and Chad feels the call of the Union and duty which leads him to his final destiny..

This title is due for release on December 15, 2013
We'll send you an email as soon as it is available!