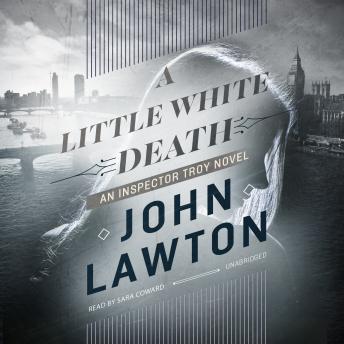 England in 1963 is a country set to explode. The old guard, shocked by the habits of the war-baby youth-sex, drugs, and rock and roll-sets out to fight back. The battle moves uncomfortably close to Chief Inspector Troy. While Troy is on medical leave for a nasty case of tuberculosis, the Yard brings charges against an acquaintance of his, a hedonistic doctor with a penchant for voyeurism and uninhibited young women. Two of these women just happen to be sleeping with a senior man at the foreign office and a KGB agent. But on the eve of the verdict a curious double case of suicide drags Troy back into active duty. Beyond bedroom acrobatics, the secret affairs now stretch to double-crosses and backroom deals in the halls of Parliament, not to mention murder. It's all Troy can do, fighting off some bad habits of his own, to stay afloat in a country immersed in drugs and up to its neck in scandal.