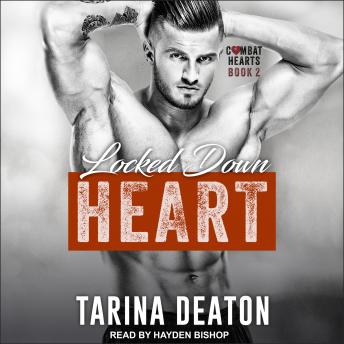 Denise Reynolds's tightly controlled life is thrown off kilter when she's given custody of her young cousins. There are days she has a hard enough time getting herself out of bed, never mind two precocious kids.

If that wasn't enough, Chris Nolton comes strolling back into town as suddenly as he left it. She'd broken her own rules and given him a chance once before, only to have him ghost on her. But he's not there for her this time. No, he's leading the FBI Task Force intent on capturing the kids' biological father. A man who was sent to prison for manslaughter. A man who was released five years too early. A man who wants his kids back.

The past has a way of repeating itself and once again, Denise finds herself defending the innocent against the evil of the world. One wrong decision, one second guess, could have devastating consequences. To protect the most important people in her life, she'll need to trust the one man with the power to break her.