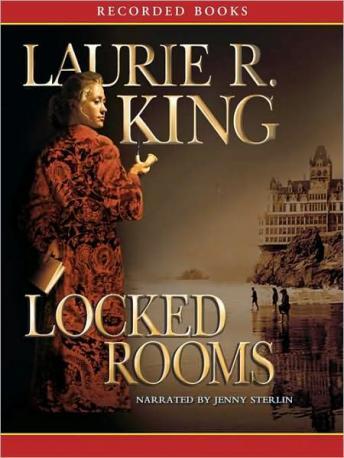 New York Times best-selling author Laurie R. King has won sweeping critical acclaim and an impressive collection of awards for her writing. Although other writers have tried, no one has matched King's ability to capture the allure of Sir Arthur Conan Doyle's legendary sleuth, Sherlock Holmes. En route to San Francisco to settle her family's estate, Mary Russell, in the company of husband Sherlock Holmes, falls prey to troubling dreams-and even more troubling behavior. In 1906, when Mary was six, the city was devastated by a catastrophic earthquake. For years Mary has insisted she lived elsewhere at the time. But Holmes knows better. Soon it is clear that whatever unpleasantness Mary wanted to forget hasn't forgotten her. A series of mysterious deaths leads Russell and Holmes from the winding streets of Chinatown to the unspoken secrets of a parent's marriage and the tragic 'accident' that Mary alone survived. What Russell discovers is that even a forgotten past never dies, and it can kill again