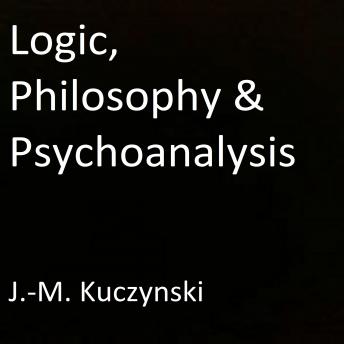 This volume contains monologues and dialogues in which the most basic questions of psychoanalysis, philosophy, and logic are given clear and cogent answers.

Outline of a Theory of Knowledge

What determines whether one is happy?

How men and women are different

One learns from adversity, not from failure

Does everybody want money?

The #1 Rule of Writing

The #1 Rule of Business

A Short Treatise on Causality

Part 5: The four different kinds of causes involved in the development of mental illness

Ignorance of the Future

Proof that Time-Travel is Impossible

Rationality vs. Intelligence: A Dialogue