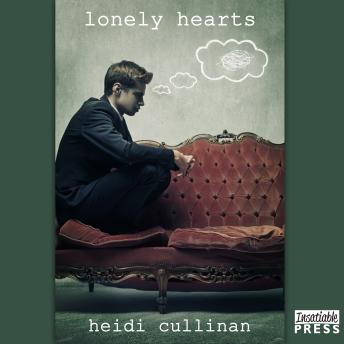 Even hot messes need a happily ever after. Love Lessons, Book 3. With the quiet help of his wealthy family, Sebastian "Baz" Acker has successfully kept his painful past at bay. But as the end of college draws near, his friends-his buffer zone-are preparing to move on, while his own life is at a crippling standstill. With loneliness bearing down on him, Baz hooks up-then opens up-with Elijah Prince, the guy Baz took a bullet for last year. The aftershocks of their one-night stand leave giant cracks in Baz's carefully constructed armor. For the first time, the prospect isn't terrifying. Accustomed to escaping his demons by withdrawing into his imagination, Elijah isn't used to having a happy herd of friends. He's even less comfortable as the object of a notorious playboy's affections. Yet all signs seem to indicate this time happiness might be within his grasp. When Baz's mother runs for a highly sought-after public office, the media hounds drag Baz's and Elijah's pasts into the light. In the blinding glare, Baz and Elijah face the ultimate test: discovering if they're stronger together...or apart. Warning: Contains sex in a Tesla, sex in a cupboard, sex under a piano, kinky role play, and a cappella RuPaul songs. Just a couple of boys groping, battling, then finally loving their way to becoming men.