The Longshot: A Novel 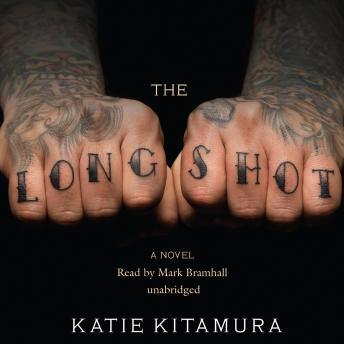 Four years after Rivera knocked Cal from dominance in the sport of mixed martial arts, Cal's coach has set up a rematch. Knowing he's going to face Rivera again, Cal gets his focus and energy back. But Rivera has never lost a fight, and in the final days before the match, both Cal and his coach secretly begin to have doubts. In taut, rhythmic language, Katie Kitamura renders the urgency, discipline, and mutual affection of athlete and coach with depth and subtlety. As the excruciating tension builds around the big fight, the listener will be captivated through to the final electrifying scene.

"Her writing is spellbinding, both in its power and beauty. Kitamura is a genuine discovery."-Booklist (starred review)