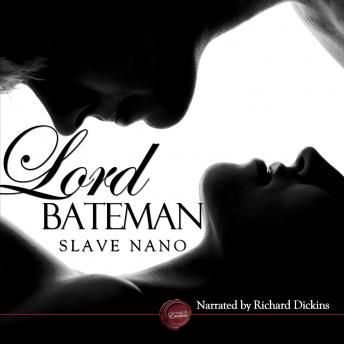 Lord Bateman, disillusioned at King Richard's failure to capture Jerusalem from the Infidel and his experiences of the Crusades, leaves the Holy Lands only for his boat to get caught in a storm and become washed up on the coast of the southern reaches of Byzantium. There he is captured and held prisoner by the local Sultan. One day, he is visited by Sofia, the Sultan's daughter. In his prison, the pair exchange tales: Sofia's from exotic Arabia, Lord Bateman's from his native Northumberland. Over the stories, the crusader knight and the beautiful Sultan's daughter fall in love. She promises to follow him to Northumberland... but will she find him and will their love survive?