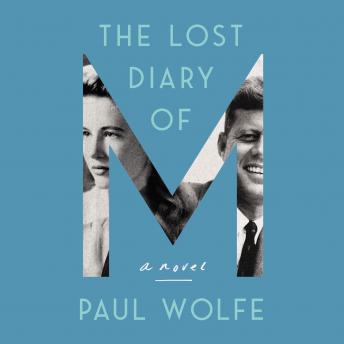 The Lost Diary of M: A Novel

An engrossing debut novel that cannily reimagines the extraordinary life and mysterious death of bohemian Georgetown socialite Mary Pinchot Meyer- secret lover of JFK, ex-wife of a CIA chief, sexual adventurer, LSD explorer and early feminist living by her own rules.
She was a longtime lover of JFK.
She was the ex-wife of a CIA chief.
She was the sister-in-law of the Washington Post's Ben Bradlee.
She believed in mind expansion and took LSD with Timothy Leary.
She was a painter, a socialite and a Bohemian in Georgetown during the Cold War.
And she ended up dead in an unsolved murder a year after JFK's assassination.
The diary she kept was never found.
Until now. . . .

Lost Diary of M: A Novel