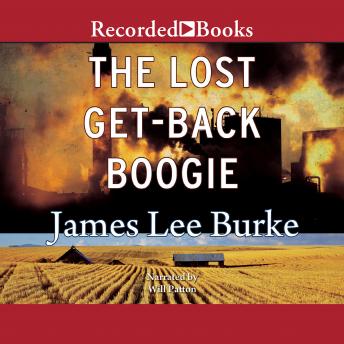 Called 'America's best novelist' by the Denver Post, James Lee Burke is well known for his award-winning Dave Robicheaux series. In this enthralling departure, Burke weaves the tale of Iry Paret. Released from prison after two years for manslaughter, Iry heads to Montana for a fresh start on a ranch owned by a prison buddy's father. He also hopes to nail down a song he's been working on, unable to get quite right. But soon new troubles bring tragic consequences, and it will take a lot more than a soulful tune to ease the pain.