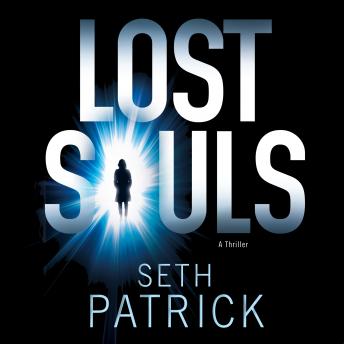 JONAH MILLER, REVIVER. Able to wake the recently dead for testimony that is accepted in courts worldwide, the use of revivers has become a routine part of police investigation.
Despite his troubled past, Jonah Miller is one of the best. But while reviving the victim of a brutal murder, he encounters a terrifying presence. Something is watching. Waiting.
When long-hidden secrets are uncovered, Jonah is forced to come to a chilling conclusion:
An ancient evil is coming - and Jonah may be all that stands in its way...