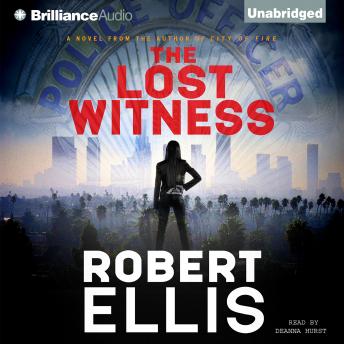 Lena Gamble is an LAPD cop held in disgrace by department higher-ups for the explosive way her last case played out, though she's still hailed as a hero by her colleagues for catching the killer. For her punishment, she hasn't handled a real murder investigation in eight months. When the chief finally tosses her a case, she's thrilled until she gets a look at the scene and realizes he's probably setting her up to be exiled once and for all: the victim is unidentified, and there are no witnesses, and no leads. Just the body, chopped into pieces and dropped in a Dumpster - gruesome enough to ensure that, once again, the media will be following Lena's every move. Robert Ellis delivers another high-speed, powerful read, featuring one of the most engaging and vibrant police characters on the shelf today.