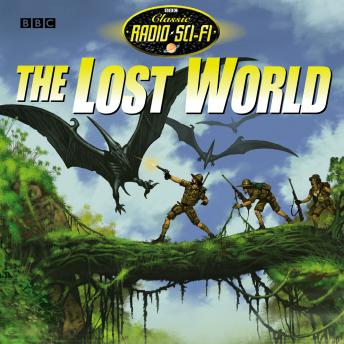 London, 1907; Journalist Edward Malone, rejected by the woman he loves because he is too prosaic, decides to go in search of adventure and fame to prove himself worthy of her. Soon after, he meets Professor George Challenger, a controversial scientist who claims to have discovered a 'lost world' populated by pterodactyls and other prehistoric monsters. At an inflammatory public lecture, an expedition is organised to find Challenger's rumoured world, and Malone volunteers to go along as a representative of the Gazette newspaper. His arrival in South America signals the start of an epic journey of discovery that is more shocking and amazing than he could ever have imagined...