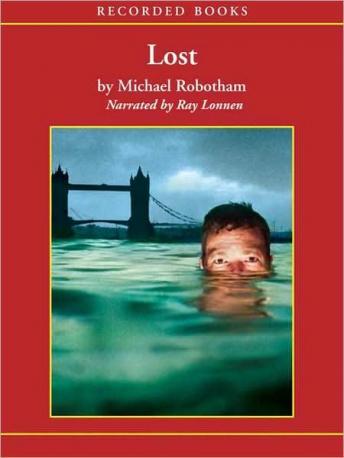 Detective Inspector Vincent Ruiz doesn't know who wants him dead. He has no recollection of the firefight that landed him in the Thames, covered in his own blood and that of at least two other people. A photo of missing child Mickey Carlyle is found in his pocket--but Carlyle's killer is already in jail. And Ruiz is the detective who put him there. Accused of faking amnesia, Ruiz reaches out to psychologist Joe O'Loughlin to help him unearth his memory and clear his name. Together they battle against an internal affairs investigator convinced Ruiz is hiding the truth, and a ruthless criminal who claims Ruiz has something of his that can't be replaced. As Ruiz's memories begin to resurface, they offer tantalizing glimpses at a shocking discovery.