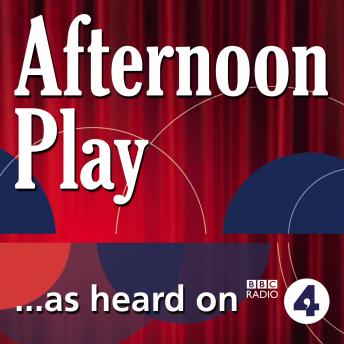 A BBC Radio 4 black comedy about the unlikely friendship between an asylum seeker and a migrant worker, who find a stray lottery ticket and think it may be the answer to all their problems. Originally broadcast as the 'Afternoon Play' on 18 February 2009, and repeated on 1 April 2011, 'The Lottery Ticket' was written by BAFTA winner Donna Franceschild, and stars Nitzan Sharron, John Kazek and Meg Fraser.