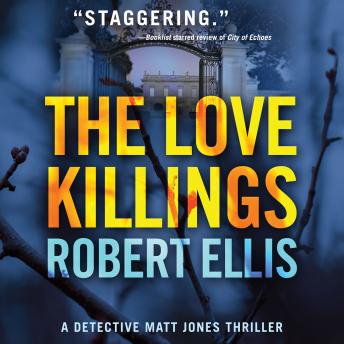 For the past six weeks, LAPD detective Matt Jones has been recovering from the wrong end of a hit man's bullet. Before he can look for payback, Jones finds himself enlisted in the manhunt for an old foe. Dr. George Baylor, the serial killer who escaped after murdering three coeds in LA, resurfaces on the East Coast. This time, an entire family has been slaughtered in their home outside Philadelphia, and the doctor's fingerprints are all over the crime scene.

With panic rising, the FBI seeks Jones's help, and the hunt for this brutal mass killer is on. But so is the hunt for the man who paid to have Jones shot. When a second family is found murdered, the search for the killer becomes frantic, and Jones's shocking personal history explodes before his eyes. With his two missions welded together as one, Jones enters the madman's world-a place of unimaginable terror-and hopes that if he survives, he can find his way out.