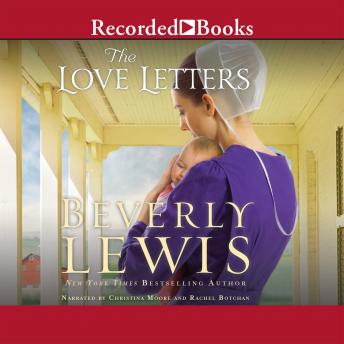 Poignant New Novel from Amish Genre's Top Author When her sister falls gravely ill, twenty-year-old Marlena Wenger takes on the responsibility of caring for her infant niece, Angel Rose. Worried that this turn of events portends a more complicated future than he is prepared for, her beau ends their relationship. Marlena is devastated, but is determined to give Angel Rose the best care possible. Though from the Beachy Amish herself, Marlena meets Ellie Bitner, an Old Order Amish mother who offers quilting and needlepoint classes. They soon form a bond, and Marlena is drawn into the circle of Ellie's family. Ellie's handsome cousin seems rather taken with Marlena, but after her recent breakup, she is cautious where her feelings are concerned. But things begin to change when Ellie's young son Jacob discovers an older homeless man camped out in the nearby abandoned mill. Suffering from some cognitive disorder, the man has few prospects and fewer possessions--among them a small clutch of letters apparently from his own courting days. Could these letters be the key to the old man's identity? And can they bring healing and hope to Marlena and Ellie as well?