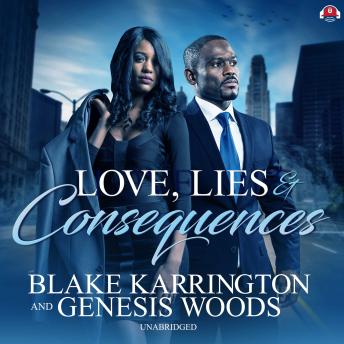 Savannah Zaher has always prided herself in making the right decisions for her life, from the time she packed up her things to attend college and law school in California to coming back home ten years later, grown, focused, and with a career she's always dreamed of. Only her best friend Reign knows the real reason behind her moving across the country all those years ago-trying to distance herself from a man.Lyfe Simmons is on top of the world. He has an empire that has been growing bigger every day, a group of friends who would die for each other, and a wife who is down for whatever. What could he possibly be missing? He has basically anything he could ever want right at his fingertips, but he doesn't have the one thing he wants most: the woman he fell in love with and hasn't stopped loving since he first laid eyes on her.With so many obstacles and bitter people in the way, can love really conquer all? Or will the consequences of loving a man who belongs to someone else cost Savannah everything she's worked so hard for?