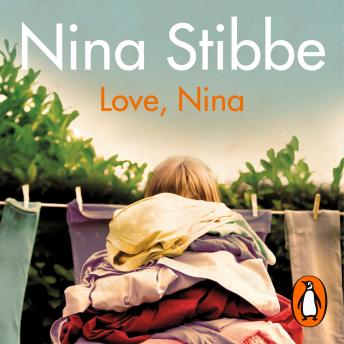 A laugh-out-loud true story of the trials and tribulations of being a live-in nanny in 1980s London and inspired a major TV series starring Helena Bonham Carter.

In 1982 Nina Stibbe, a 20-year-old from Leicester, moved to London to work as a nanny for a very particular family. It was a perfect match: Nina had no idea how to cook, look after children or who the weirdos were who called round. And the family, busy discussing such arcane subjects as how to swear in German or the merits (or otherwise) of turkey mince, were delighted by her lack of skills.

Love, Nina is the collection of letters she wrote home gloriously describing her 'domestic' life, the unpredictable houseguests and the cat everyone loved to hate.

'Funny and sharp: no book this year has made me laugh more' John Lanchester, Guardian