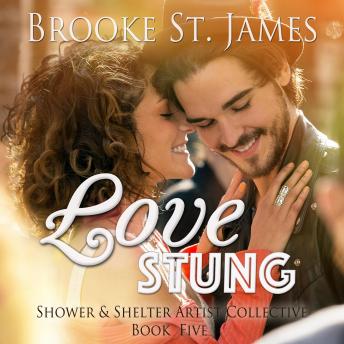 Tabitha thought moving to New York City would be the chance of a lifetime, but now she was left wondering if she had made a huge mistake. The responsibilities of being a single mom and pursuing her career were becoming overwhelming. Needless to say, falling in love wasn't on her agenda.

So when a handsome photographer named Drake Salinger entered the picture, Tabitha struggled with her budding affection for him. Under normal circumstances, she might have given in to the temptation. But Tabitha was a protective mom, and there was no way she'd risk having her daughter's heart broken by some guy.

Thankfully, Drake wasn't just some guy. He felt an uncontrollable urge to protect and care for Tabitha and her young daughter and would stop at nothing to do so.