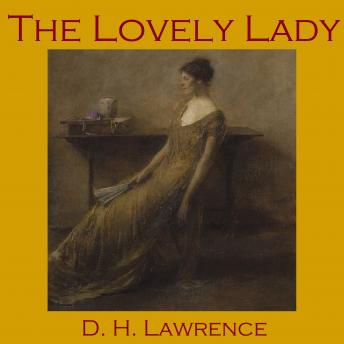 "The Lovely Lady" is a short story which tells of an unnervingly dysfunctional family. The elderly mother and aunt, the lovely lady, who looks much younger than her 72 years. Her son Robert and niece Ciss are dominated by the charming but manipulative old lady. But one day Ciss discovers her aunt's terrible secret... and soon after this, Ciss commits an act which changes everything in the household...and changes her aunt beyond recognition.