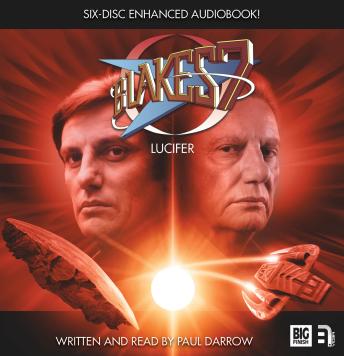 Many legends surround the aftermath of the collapse of The Federation, including the fate of Kerr Avon...

What happened to Avon after the death of Blake and the crew of the Scorpio? Paul Darrow's vivid re-imagining picks up Avon's story at the final moments of the final episode of Blake's 7 and follows him on his fight for survival, this time with no crew and no ship to help him.

The adventure continues years later as Avon, now an old man, finds himself a key player in the game of power politics being played out on a grand scale by The Quartet - four ruthless leaders in an uneasy alliance, who govern the world in place of the Federation. Old enemies resurface and dangerous new ones appear as the time comes for old scores to finally be settled...