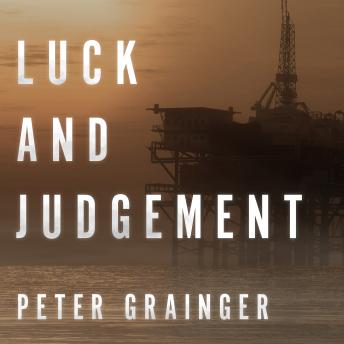 When a worker goes missing from a North Sea gas platform, there seem to be just two possible explanations-it was a tragic accident or a suicide. It does not take Smith and his detectives long, however, to discover that James Bell led a double life back onshore in Kings Lake, a life complicated enough to make him at least one dangerous enemy. Before the case can be unraveled, Smith must get a new team working together; Waters and Murray are still there, but one of Wilson's men is transferred to him, and the female detective constable from Longmarsh poses some unexpected problems for her new sergeant. Together they begin to investigate the links between the companies and the people that bring ashore the oil and gas, and they also find themselves caught up in the seamier side of life that exists beneath Lake's everyday comings and goings. Jo Evison begins to delve more deeply into the story of the Andretti murders, and Smith himself has to face the fact that he might no longer be considered fit for duty.