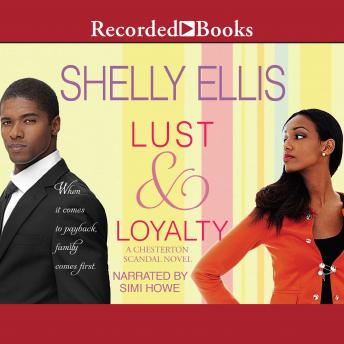 It's a life of high-profile drama for the powerful Murdochs of Chesterton, Virginia, and they just keep the scandals coming... Evan Murdoch hoped things had finally settled down in his life. But now he's caught between two feuding women: his pregnant fiancee, and his recovering alcoholic wife who's fighting their divorce with every dirty, seductive trick she's got. But even that doesn't compare to the dangerous secret Evan's harboring-one that could send a Murdoch to jail for a very long time. Party boy brother Terrence Murdoch is recovering from his devastating car accident. But his relationship with his journalist girlfriend may not survive especially when she reconnects with her family, her church and her ex. After the attempt on his life, half-brother Dante Turner lays low but not for long. A mysterious young woman may be the answer to his vengeful prayers when it comes to bringing down the Marvelous Murdochs and this time he's going for the jugular.