Lust, Caution: The Story, the Screenplay, and the Making of the Film 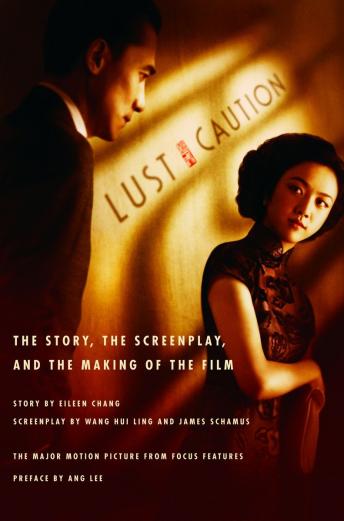 In the midst of the Japanese occupation of China and Hong Kong, two lives become intertwined: Wong Chia Chi, a young student active in the resistance, and Mr. Yee, a powerful political figure who works for the Japanese occupational government. As these two move deftly between Shanghai’s tea parties and secret interrogations, they become embroiled in the complicated politics of wartime—and in a mutual attraction that may be more than what they expected. Written in lush, lavish prose, and with the tension of a political thriller, Lust, Caution brings 1940s Shanghai artfully to life even as it limns the erotic pulse of a doomed love affair.

Lust, Caution: The Story, the Screenplay, and the Making of the Film