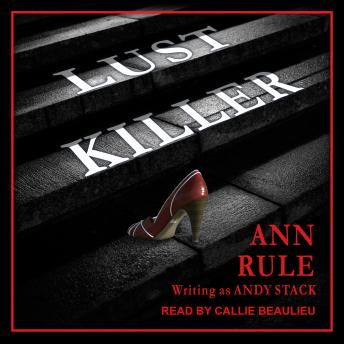 When young women begin mysteriously disappearing in Oregon, Police Lieutenant James Stovall leads a relentless search for a killer. With little evidence available, and the public screaming for answers, he must find a remorseless, brutal killer whose identity will shock them all . . .