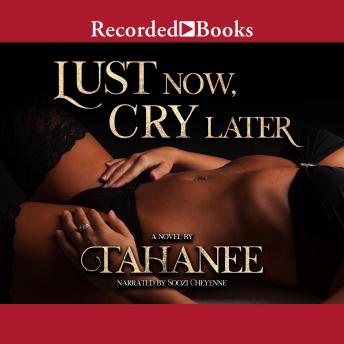 There's more to 24 year-old Sdia Mitchell than looks. This native Washingtonian has brains and brawn to match, but not without baggage. She was sexually abused as a child, which is more than a load for this beauty to carry. Just when Sdia begins to find peace and self-acceptance, along comes Mel Simmons, a handsome, fast-talking, womanizing barbershop owner from South Jersey. He not only takes pride in the control he has over his career, but, also in the control he has over his women. What Mel wants, he gets and now he's got his eyes on Sdia. He's determined to have his way with her, too, and soon, she finds herself battling with more than just memories of her childhood; she finds herself struggling to escape Mel's demands, obsession and narcissistic rage. Carl Adler, a successful businessman, provides his wife, Natalya, with the finer things in life, yet sleeping with his attractive, young assistant, Lamar Baldwin, is how she shows her appreciation. But little does Natalya know, Lamar has a dirty little secret of his own that is guaranteed to devastate the life of Natalya's and those who come in contact with her forever!