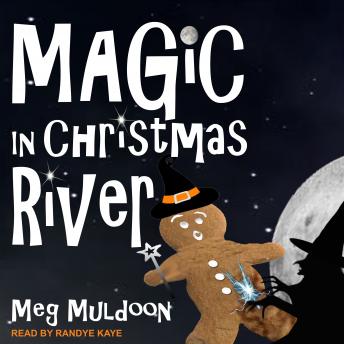 It's autumn in Christmas River, and things in the small Central Oregon town are getting downright spooky this season.

When Cinnamon Peters discovers an old class ring hidden behind the wall of her shop's kitchen, the pie baker extraordinaire becomes abruptly entangled in a decades-old unsolved mystery.

But shortly after finding the heirloom, Cinnamon is plagued by a series of inexplicable accidents. And soon, she begins to fear things she cannot see or understand.
Because someone wicked is after Cinnamon Peters this October.

And they'll stop at nothing to keep the past dead and buried.