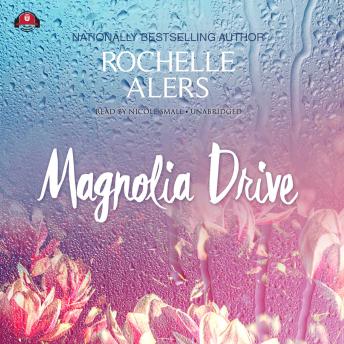 Love is the sweetest way home …

After a taste of Broadway stardom and a failed marriage, Francine Tanner is rebuilding her life back home on Cavanaugh Island. She’s done with acting—and anyone who isn’t genuine about real life and true feelings. But the mysterious newcomer who’s bought land outside her hometown of Sanctuary Cove is as down-to-earth as he is handsome … and he may be her second chance for the real thing.

Keaton Grace has had a crush on glamour-girl Francine Tanner for years. He can’t believe his luck that she lives in the same small town where he’s developing his new film studio. He just has to convince his favorite star to return to the spotlight. Yet the more time they spend together, the more he realizes the smart, funny, sexy woman she is in real life is far better than any role he envisioned.

Now what he wants most is to heal her pain—and prove their attraction could be more powerful than anything they ever imagined.

“Upon returning to Cavanaugh Island, readers will be entertained with the history and culture of the Lowcountry of South Carolina.”—RT Book Reviews (4½ stars)