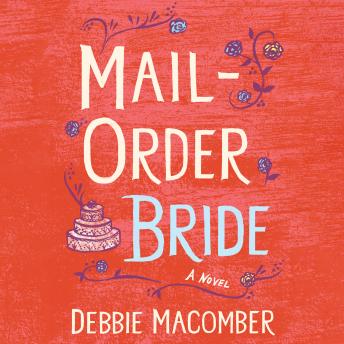 Debbie Macomber’s irresistible novel puts a modern spin on an old-fashioned way of finding “the one.”
After Caroline Myers gets her heart broken, her beloved great-aunts send her on a spur-of-the-moment northern adventure, equipped with little more than a batch of their special spiked tea. But soon after hopping a plane to Gold River, Alaska, a still loopy Caroline takes part in an odd ceremony that ends with a kiss from her personal tour guide. The next thing she knows, she wakes up with a ring on her finger.
Paul Trevor has always wanted a family, but his long work hours and remote location make dating impossible, so he takes an unconventional first step: sending away for a wife. He falls hard for Caroline’s photograph and letter, but after the wedding, it’s clear they’ve both been duped by his new bride’s well-meaning aunts. Caroline’s afraid this trip has been a mistake. Now Paul just needs to convince her it’s the best mistake she’ll ever make.