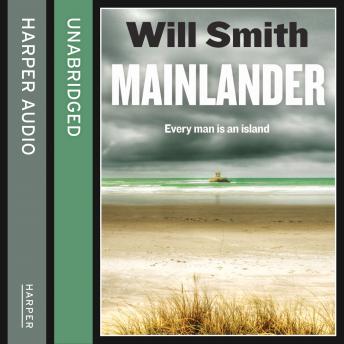 Written By: Will Smith

The thrilling debut from comedy writer and stand up star, Will Smith - a novel about loneliness, about not belonging and about the corroding effects of keeping secrets.

`We're on an island. Know what that means? Surrounded by water. No way off it. So he's not really missing. He's just not where he's supposed to be.'

Jersey 1987.
An island wrapped in secrets.
A community simmering with rivalries.
A marriage on the rocks.
An outsider, resented by locals.
A missing boy, seen on the edge of a cliff.

And a Great Storm brewing.