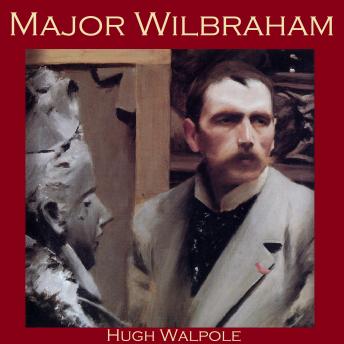 'Major Wilbraham' is the extraordinary tale of a respectable ex-army officer whose mysterious death is shrouded in the greatest mystery of all. What could have led to Major Wilbraham to behave like that? Causing a scene on Piccadilly, staying out all night in Green Park with a street fighter and a prostitute, causing a fight at Covent Garden Market in which he was fatally injured....