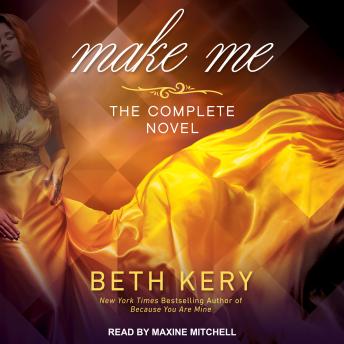 Harper McFadden established herself as an investigative journalist by being both compassionate and fearless. After tragedy strikes her family, she moves to the shores of Lake Tahoe to find some peace. But when mysterious software mogul Jacob Latimer enters her life, her thoughts turn from her own healing to an insatiable desire to get closer to him . . .

No one knows what secrets lurk in the past of Jacob Latimer. He built his corporation from nothing, but rumors abound about his mysterious rise to power. Harper is the last person he should let into his life. She could expose the truth about his origins. But Jacob knows things about Harper's past that draw him in. He wants nothing more than to make her his-and Jacob is a man who always gets what he wants.