A Man Came Out of a Door in the Mountain 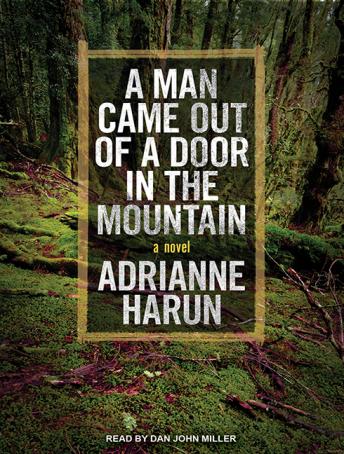 In isolated British Columbia, girls, mostly native, are vanishing from the sides of a notorious highway. Leo Kreutzer and his four friends are barely touched by these disappearances-until a series of mysterious and troublesome outsiders come to town. Then it seems as if the devil himself has appeared among them.

In this intoxicatingly lush debut novel, Adrianne Harun weaves together folklore, mythology, and elements of magical realism to create a compelling and unsettling portrait of life in a dead-end town. A Man Came Out of a Door in the Mountain is atmospheric and evocative of place and a group of people, much in the way that Jesmyn Ward's Salvage the Bones conjures the South, or Charles Bock's Beautiful Children provides a glimpse of the Las Vegas underworld: kids left to fend for themselves in a broken world-rendered with grit and poetry in equal measure.

Man Came Out of a Door in the Mountain

This title is due for release on March 12, 2014
We'll send you an email as soon as it is available!