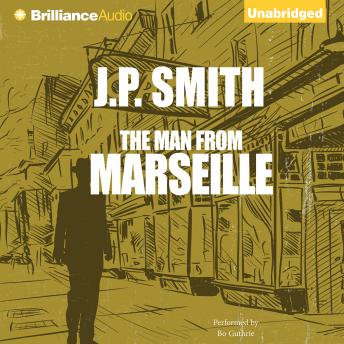 The Man From Marseille,

The son of Russian expatriates, London-based writer Alex Ostroff longs to publish a masterpiece. But his manuscripts find only rejection - as does Alex himself when London's literary set unceremoniously toss him from a party.

Heeding the advice of his exasperated agent, Alex finally writes about his own experiences. As he mines his childhood for inspiration, he becomes obsessed with finding the truth about his parents. In 1919, they fled the Russian Revolution for France, taking up with a Mephistophelian character named Felix Dumont and joining him in a mysterious import-export business that involved blackmail, betrayal and murder.

Alex's autobiographical novel, Troika, is a success, but the work makes Alex question his memories. And when he unexpectedly encounters Dumont while filming scenes from the book in a seedy bath-house, past and present intersect and Alex learns the dark truth behind the fictions of his life.