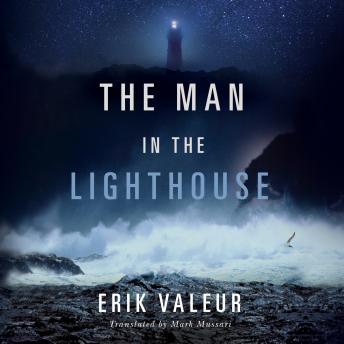 The Man in the Lighthouse

All his life, Viggo Larssen has been haunted by the same troubling dream, which he calls the Omen—a vision of a woman beckoning to him from the surface of a churning sea. Now, as he broods over his shipwrecked existence in a remote lighthouse off the outermost coast of Denmark, he is about to be borne backward by the current to a past he thought he had escaped forever.
On the Danish mainland, the widowed mother of the nation’s prime minister mysteriously vanishes from her prestigious nursing home. As the police search for clues, evidence mounts that her disappearance is tied to an unsolved crime from Viggo’s childhood. Told through the eyes of multiple characters from Viggo’s old neighborhood, Erik Valeur’s dark, serpentine mystery is a profound meditation on the persistence of memory, the power of dreams, and the secrets we hide from one another—and ourselves.

Man in the Lighthouse