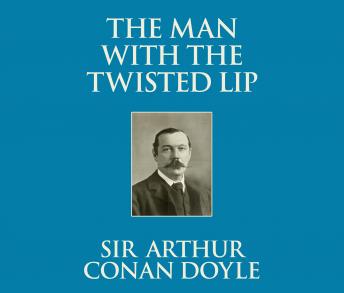 The Man with the Twisted Lip

In The Man with the Twisted Lip, Dr Watson is called upon late at night by a female friend of his wife whose husband has been absent for several days. Frantic with worry, she seeks help in fetching him home from an opium den. Watson finds his friend Sherlock Holmes in the den, disguised as an old man, trying to extract information about a new case from the addicts therein. The case of double identity and potential murder presents Holmes with a task that is anything but elementary. This is the sixth of the twelve stories in The Adventures of Sherlock Holmes, originally published in 1891.

Man with the Twisted Lip