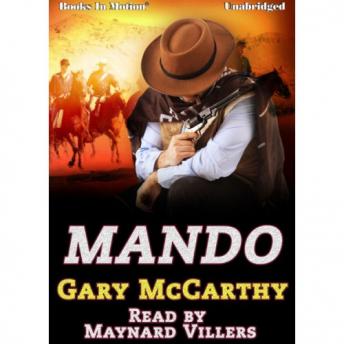 Mando Killion's world was shattered by Santa Anna's brutal invasion of Texas. Scion of a wealthy ranching dynasty, he saw his father die at the Alamo, his mother and brothers murdered, and his beautiful sister taken hostage by a debauched Mexican General. Mando came of age during the most violent days of Texas history, as a hearty band of patriots led by Sam Houston fought a bloody revolution for freedom from tyranny. But Mando had his own personal war to wage, he must free his sister and reclaim his family's legacy or die in the process...