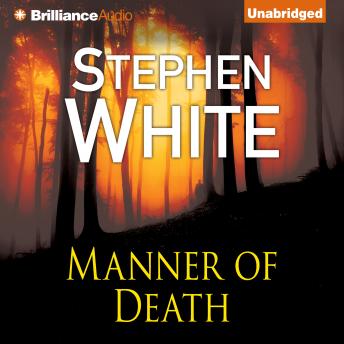 Following a former colleague's funeral, two strangers approach Alan Gregory and suggest that the death he just mourned did not occur from natural causes and is neither the first nor the last of a terrible chain in which Gregory is the crucial link. Delving into his past and examining the deaths of associates from his post-medical school days almost two decades before, Gregory quickly discovers that all have been victims of bizarre, fatal accidents except him and his old flame, Sawyer Sackett. Reuniting with Sawyer to investigate the string of possible murders, Alan finds not only his life, but his marriage endangered. Soon he is moving into the sights of a dangerously disturbed killer—and deeper into an unsolved mystery buried in the annals of modern American crime.