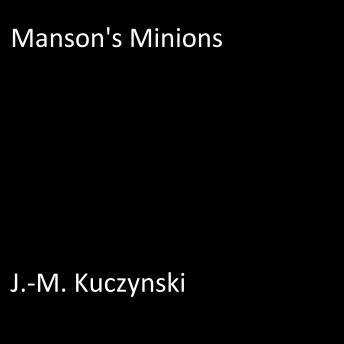 Manson's female minions were educated and upper middle class, whereas Manson himself was an uneducated, lower class ex-convict. So why did they like Manson? Precisely because he was a lower class, uneducated ex-convict. Manson was not a eunuch. He had not had his manhood drained out of him by the educational system. He had not been castrated by a politically correct middle class existence. Women therefore liked Manson, and Manson therefore had power over them.