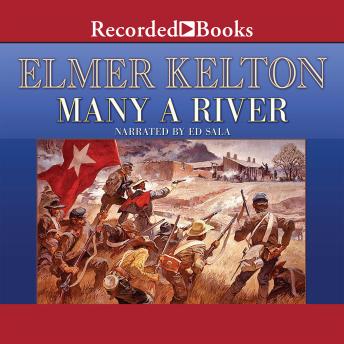 From seven-time Spur Award winner Elmer Kelton comes a riveting tale befitting the Western Writers of America's Greatest Western Writer of all time. When Comanches slaughter his parents in 1855 West Texas, eight-year-old Jeff buries their scalped bodies-and the charred remains of his younger brother. Taken in by a homesteading family, Jeff ekes out an existence. But as he dons Confederate gray, he never dreams his brother is alive-or that he's wearing Union blue.