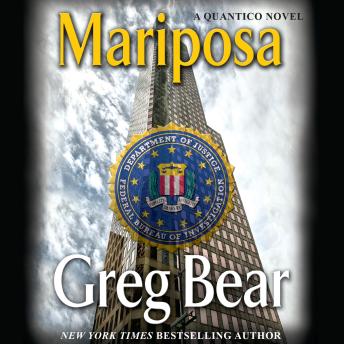 #2 of The Quantum Logic Series

In America, driven to near bankruptcy with crushing foreign debt, the Talos Corporation stands out as a major success story—training soldiers and security forces from around the world and providing logistics and troops for nearly all branches of the United States government. But Talos has another plan in mind—the destruction of the federal system and constitutional law. Three FBI agents are all that stands between Talos's CEO Axel Price and the subversion of our nation. Nathan Trace, one of a team of four who created and programmed the thinking machines that are about to help Axel Price in his plans for domination, is the unlikely hero who, with Rebecca Rose, must stop the plan at all costs.