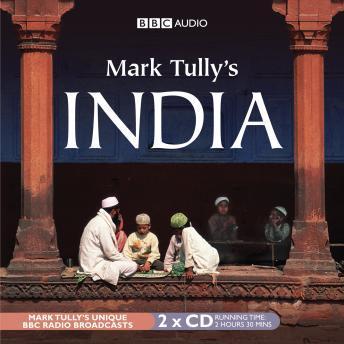 Sir Mark Tully was the BBC’s Foreign Correspondent in India from 1972 to 1994. He has become familiar to listeners around the world for his incisive and thought-provoking reports. On this special recording, he looks back at a career that coincided with a remarkable period in Indian history. As well as the assassination of two Indian Prime Ministers - Indira Gandhi and her son Rajiv - Mark Tully reported the storming of the Sikh Golden Temple, the horrific aftermath of the Bhopal gas disaster, and the conflict between the Hindus and the Muslims after the demolition of a mosque at Ayodhya.