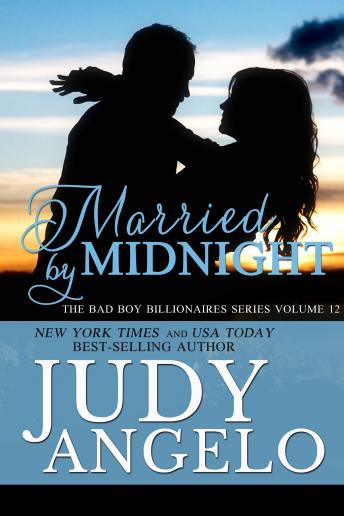 A PRINCE TO THE RESCUE?

Golden Browne is the victim of a fate that, while not worse than death, is almost more than a girl can bear. Having no way out, she resigns herself to her sad fate. And then she meets a man who is like a prince from a fairy tale, her knight in shining armor who will rescue her from the wicked wizard, A.K.A. Dunstan Manchester, the stepfather she just can’t stand. But just when Golden thinks her story will have a happy ending, fate takes a nasty turn and she finds out that the man she’d hoped would be her savior is not the man she thought he was.

Reed Davidoff is entranced when a girl with hair like sunset runs out of his fashion show leaving behind a golden slipper, his only clue to who she is. He is determined to find this enchanting creature but when he does he realizes he has bitten off more than he can chew. Because, after all, how can he give Golden what she wants when he’s in a prison of his own?

Will this fairy tale have a happy ending?