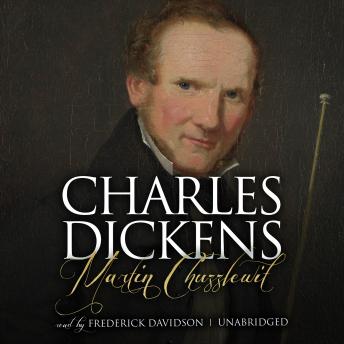 Wealthy and old, Martin Chuzzlewit Sr. is surrounded by greedy relatives hoping to obtain a portion of his estate upon his death. His two descendants, Martin Jr. and Jonas, have been born and bred in the same heritage of selfishness, the Chuzzlewit tradition.
Set partly in America, of which Dickens offers a searing satire, this novel follows and contrasts the opposing fates of Martin and Jonas. While one achieves worldly success and, eventually, moral redemption, the other sinks deeper into the darkness-and pays the ultimate price.
This powerful black comedy is a tale of hypocrisy, greed, and blackmail, and it introduces the most famous of Dickens' grotesques: Mrs. Gamp.

This title is due for release on April 23, 2008
We'll send you an email as soon as it is available!