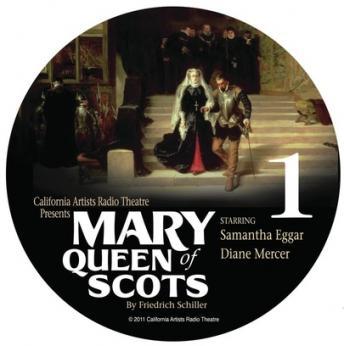 Seventeen days after her birth, Mary Stewart became the heir apparent to the Scottish Crown. At sixteen, she is betrothed to the heir of the French Crown, and becomes queen of two countries. She is devout in her Catholic faith that is in opposition to the Church of England, leading to her imprisonment for two decades, with an ending most tragic. Starring Samantha Eggar, Diane Mercer, Ian Abercrombie, Richard Herd, Walter Koenig, Paul Keith, James Lancaster, Simon Templeman, Bob Legionaire, Amelia White, HM Wynant, and John Harlan